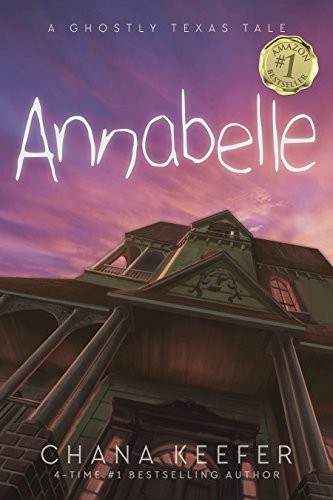 A once-grand house, neglected and abused. A young family on the brink of meltdown. Rumors of a resident ghost? That’s the least of their problems. When Jansen and Kate Walden move from the West Coast to small town Texas, they hope a fresh start will help their shredded family heal. But adding huge renovation bills and unexpected hardships only pushes them closer to tragedy. In their darkest moments, light and hope come from a very surprising source. But is there enough magic left in the old Pedigo Manor to keep Jansen & Kate from making tragic mistakes? Contains a complete study guide for families or book clubs. Discussion topics include: Anger, Bullying, Pornography, Sexual Responsibility, Addiction, Shame, Fidelity in Marriage, Supernatural Power of Prayer, Spiritual Mysteries, Fear of Aging, and Spiritual Warfare 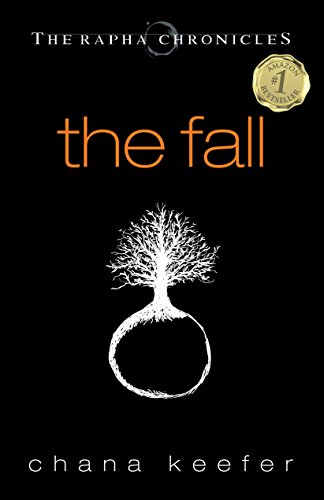 #1 Bestseller in Science-Fiction, Messianic Judaism, Science & Religion, & Old Testament Hebrew Part suspense, part love story, this epic retelling of the fall of Lucifer — through the eyes of an angel who was once his best friend — examines powerful themes of redemption, good, and evil. If Steven King, C.S. Lewis & J.R.R. Tolkien collaborated on a story about our origins and the Garden of Eden, this might be the result. New Adult and college level readers as well as spiritual seekers of all persuasions will enjoy this challenging, insightful read Main Characters: Rapha: A faithful angel who witnesses the cause and effect of Lucifer’s fall from grace. Read more on Amazon.com 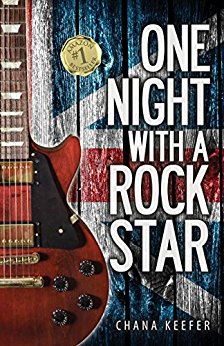 One Night With a Rock Star

It’s Anne of Green Gables Meets Rattle & Hum. Worlds collide. When Esther was a young teen with frizzy hair and too-skinny legs, Sky’s music soothed her through awkwardness and pain. During the Glam-Rock 80s, Esther is a College Journalism student and fledgling Print Model. One chance meeting with her Superstar crush rocks both their worlds.

Will Esther’s deep roots in Family and Faith keep her feet on the ground when a tornado named Sky blows her world apart? Read more on Amazon.com 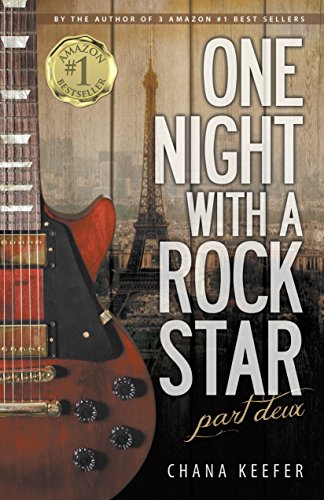 One Night With a Rock Star: Part Deux (part 2)

Sequel to the #1 Bestseller, One Night With a Rock Star: part deux is the continuing tale of country girl Esther & Sky, the international music icon who stole her heart and turned her world upside down. More excitement, more glamour and more challenges await our heroine as her love and faith are stretched to the limit. From the sprawling fields of Texas to Paris in springtime, Chana Keefer takes the reader on this continuing unforgettable journey of first love one reader calls “what a relationship with God looks like in the midst of sexual temptation.” Read More on Amazon.com 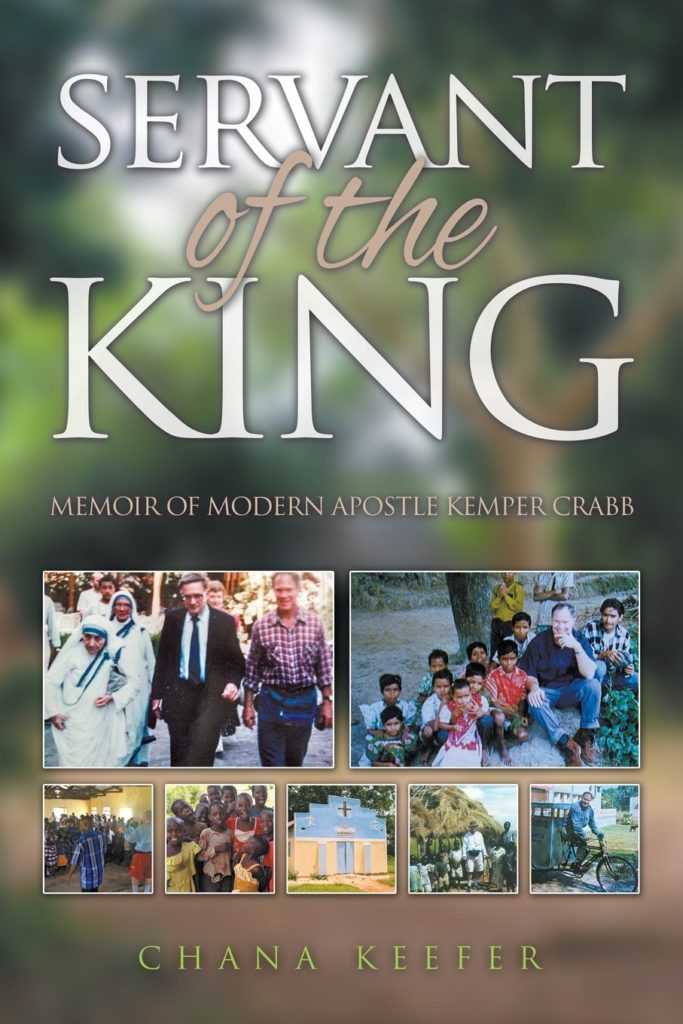 Servant of the King: Memoir of Modern Apostle Kemper Crabb

11 MILLION SALVATIONS. 1,800 CHURCHES. 400 ORPHANAGES. 17 RESURRECTIONS. 3-TIME NOBEL PEACE PRIZE NOMINEE. From the palaces of kings, to the slums of India, and to the belly of dungeon-like prisons, Kemper Crabb spreads salvation, love, and alleviation of suffering. It started with one suffering child. Armed Gurkhas would not let Kemper near the child for fear he would “alter Karma.” The child died–frightened, alone, and unloved. Kemper cried out to God, “Why do You allow such suffering?” God gave Kemper a vision of the child sitting on Jesus’ knee…Read more from Amazon.com